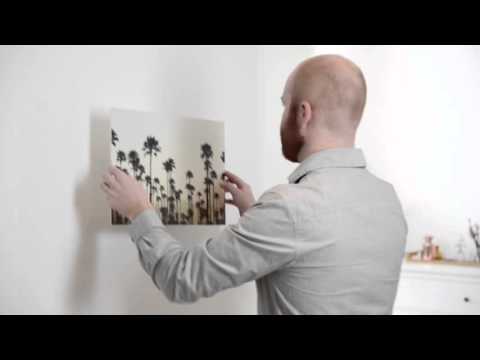 Some news you may have missed out on part 79.

Is the US national debt an illusion?

poster: RazzleMeDazzle, original conspiracy link
 I tend to agree with many of the forward-thinking viewpoints that are shared on Reddit. However, I feel there is misinformation being circulated regarding the US national debt. The core question that must be answered: What is the national wealth?
Private wealth in the US is almost $70 trillion. But dig deeper: What is the mineral wealth in our national parkland? What are the Rocky Mountains, Mendocino County, and ANWR worth? What is the aggregate oil wealth in public lands? What is the value of the US military in the jungle of international relations?
I argue that the $18 Trillion national debt pales in comparison to the national wealth of the United States. There is no better example of this than the revenue generated from Obama's successful energy exploration campaign.
When you take a look at the massive swaths of valuable land held by the federal government, it becomes clear that the total federally-owned real estate, oil, minerals, etc. within the borders of the USA could be valued in the quadrillions of dollars.
One thing has become increasingly clear to me: the United States HAS debt, but it is really not IN debt.
The purpose of the Federal Reserve is to govern the people through the money supply. The threat of hyperinflation or deflationary depression is exaggerated. The resource wealth of the United States - as well as the large, rich, taxable population - provides a backstop that keeps our currency strong, even in expansionary environments.
I believe this backstop is far more valuable than prior generations' use of precious metal reserves. I concede gold and silver are more tangible, but defining the national wealth by reserves of scarce metals is nothing more than a form of social brainwashing intended to keep resource-rich Americans feeling poor.
Conspiracy theorists and John Birchers who measure the national debt against gold reserves are engaging in monetary child's play. However, the Federal Reserve's ability to spend the past decade in crisis while hiding the money supply (M3) from the American public is brilliant. A brilliant scam that must come to an end in the United States, as it has in central banks throughout Europe and across the globe.
The strength of the dollar in FOREX markets in the wake of QE3 invalidates many conspiracy theories. As a market student and participant, I believe the dollar is legitimately strong and would remain strong through QE4, QE5, and QE6.
Is it time to end the myth of false scarcity? Is the easy answer - a dramatic increase in the debt ceiling to fund the Small Business Administration, Farm Service Agency, and regional banks - the best path for the US economy?
Recently an interesting statistic was released. The USA has fewer corporations today than 40 years ago, despite having three times as many citizens. If "corporations are people," do we just need more "people?"
Or is a multi-decade Japanese-style depression a better way to break the will of American men, break the daughters of the revolution into prostitution, seize American's weapons, and ultimately rejoin the British Crown and join the New/Old World Order?
I ask that question only half-sarcastically, because that appears to be the the intent of the current world order, and the path the United States is headed. Especially if either Hillary "Forester de Rothschild-RHODam" Clinton, or Jeb "Lehman is now Barclays" Bush are elected president.
This is serious business.
Sure, a new monetary system would be nice. But is a total revolution possible? Perhaps it is time to submit to reality, and finally admit that Reagan was right.
Mine eyes have seen the glory of the coming of a new hashtag.
 Discourse level: 100%
Shills: 0%